about pittman and associates, realtors

Our company was founded in 1976 as an independent brokerage by George Pittman and his partner Jud Ammons. The brokerage originally operated as Ammons Pittman Real Estate. In 1989, George’s wife of 44 years, Lou Ann Pittman joined the day-to-day operation of the business. Today the company has more than 15 agents who serve the Raleigh, Wake Forest, Knightdale, Apex, Cary, Holly Springs and Northern Wake county areas of North Carolina.

“We’re proud to survive and prosper for 44 years” said George Pittman, who credits the company’s strong reputation among clients as a primary reason for its’ ongoing success.

“The two key words that sum up the way we do business are the same today as they were decades ago: honesty and integrity.” he said. “We’ve been through 17% mortgage rates and 2–3% mortgage rates, but we adapt because we always stay true to our core values.”

Lou Ann Pittman added that the brokerage’s longevity is also a testament to the loyalty of its agents and their deep community ties. “A lot of our agents and several members of our staff have been with us more than 20 years, so we’ve built solid, lasting relationships with them.” she explained.

“Additionally, George served as President of the Raleigh Board of REALTORS® and has received many awards such as REALTOR® of the Year in 1989, and his induction into the Raleigh REALTORS® Hall of Fame in 2008. He has also been active as a past North Carolina Association of REALTORS® Political Action Committee Chairman among other association positions, so he knows the local real estate community well and they know him.”

George Pittman’s commitment to serving his community underscores the philosophy of the entire brokerage.

“Our agents operate on a true spirit of cooperation.” he said. “At our company we understand that if we win, together we will all win.”

Don Batten, a native of Wendell, NC has been a Real Estate agent since 1995 and today serves as Broker in Charge. He is trust worthy, knowledgeable and always willing to lend a hand. 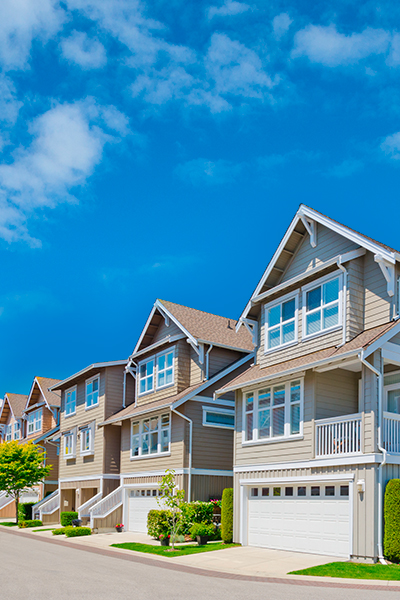 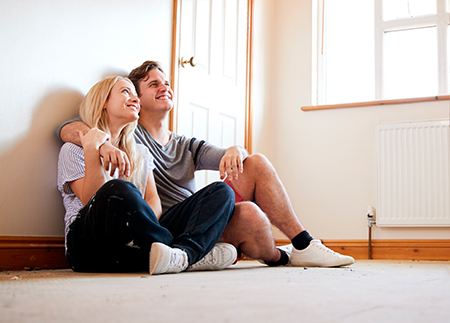